The past four years have not always been an easy journey. Shipping something this impactful is not easy, and there was precedent for keeping the editor as it was: WordPress had already tried to replace TinyMCE a couple of times already. What would be different this time around? The worry was “not much” and initially, very few people actively joined the project.

Six months later came WordCamp Europe 2017 and the first release of the plugin. The editor was nowhere close to being usable, but it “clicked” for some. The reactions to the presentation were hopeful, but afterward, there was a lot of pushback.

Gutenberg was (and is) an audacious project. With a project this big it attracted a lot of attention, and it became difficult to discern constructive debate from mere opposition. We each come with our context, and some people had a fixed idea about what they wanted for the project. Some wanted to reuse an existing page builder, others wanted to revive the Fields API project, some wanted it to be front-end-first, others wanted it just to replace the classic editor’s content area, some wanted it to be in Vue.JS, others wanted no change at all. With a product used by 40% of the web, you hope to find consensus, and when compromises have to be made, it can be difficult for those involved to avoid feeling that their voice is being ignored.

We have also made quite a few mistakes: stability wasn’t great in some releases, performance suffered in others, and accessibility as well. But we kept pushing forward, using feedback to improve the editor and the project in all aspects until its first inclusion in WordPress 5.0, and we’re still working to improve it today.

It’s a delight to see some people who strongly disagreed with the initial vision or approach to Gutenberg gradually come to enjoy using the editor and join the project to carry on its vision. Others might still not like it; some won’t ever use it. One thing is certain; we’ll continue doing our best to push forward, improve what’s already shipped, and ship new exciting features. We’ll continue making mistakes and hopefully continue learning from them.

Wednesday marked the 100th release of Gutenberg, and while that looks remarkable on the outside, the release itself holds what all the other releases did. It holds improvements to the existing features, it fixes bugs that users reported, adds new features, and it highlights experiments with new ideas. 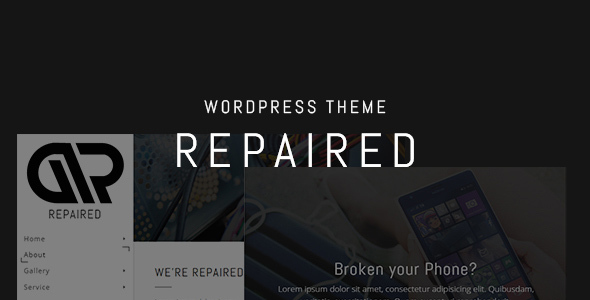 Why You Can’t Wait to Create Urgency in Your Marketing 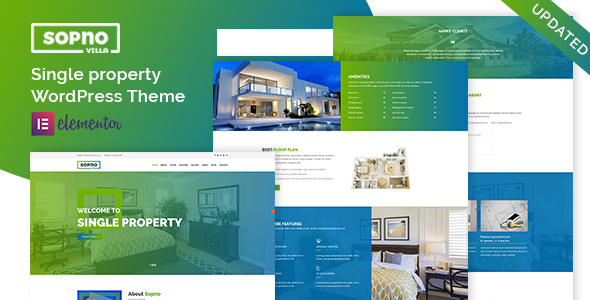 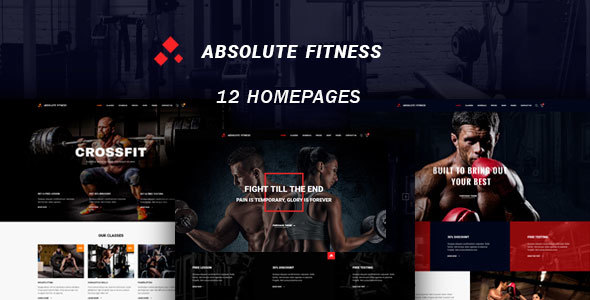 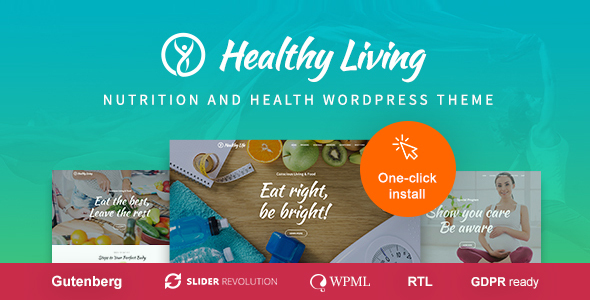